Introducing new collaboration model between EDIFICE, and the Scuderia AlphaTauri Formula 1 team. The dials and bezels of this model uses 6K dry carbon, making them the first EDIFICE models to incorporate such high-grade carbon fiber material. The 6K carbon is woven with a bundle of 6,000 carbon fibers, which is similar to the construction of the wings and flooring of Scuderia AlphaTauri Formula 1 cars.

Coloring is in the image of Scuderia AlphaTauri Formula 1 team colors, starting with basic navy blue accented with other hues. The team logo is shown on the dial, case back and band. The features and functions of these models have been developed based on specific feedback from team members.

The EQB-1000AT is a high-performance analog chronograph based on a slim, solar-powered smartphone link model. World Time is displayed by an inset dial at 9 o’clock, allowing team members to see the current time in Italy and other countries at a glance. This model provides even further team support through second-level accuracy and simplified World Time operations.

Scuderia AlphaTauri Formula 1 Team Support
The Scuderia AlphaTauri Formula 1 team is an official partner of CASIO EDIFICE. The youthful and vibrant spirit of the team, its incorporation of innovative technology, and its passion for speed have a lot in common with the EDIFICE concept of “Speed and Intelligence”, which is why we have been sponsoring them as an official partner since 2016. CASIO and EDIFICE logos appear on the race suits of team drivers and on the noses of their cars.

Skip to the end of the images gallery

Skip to the beginning of the images gallery 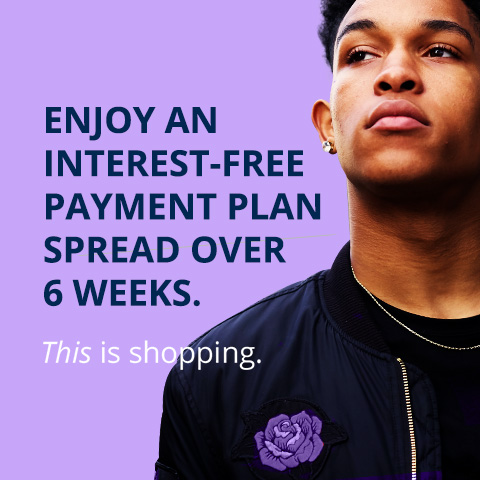 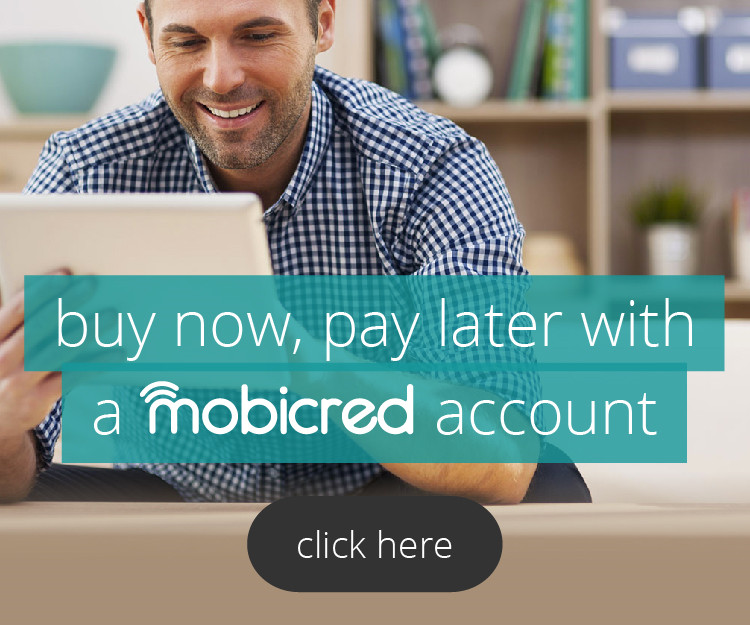 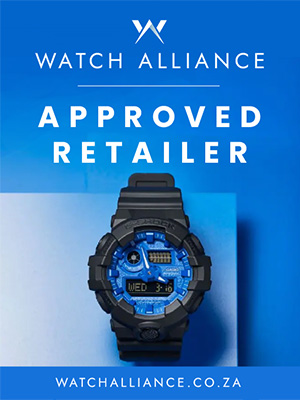